The Ultimate Beginners Guide to Drones

Drones, most commonly called quadcopters or quadrones, are a unique and fun way of recording video that can be used for many different occassions. They can be used for anything from a concert or festival to getting arial shots of real estate to put on the market. Best of all, because the cost of drones have lowered in price and become easier to manage over the past few years, they are not exclusively for professionals anymore! 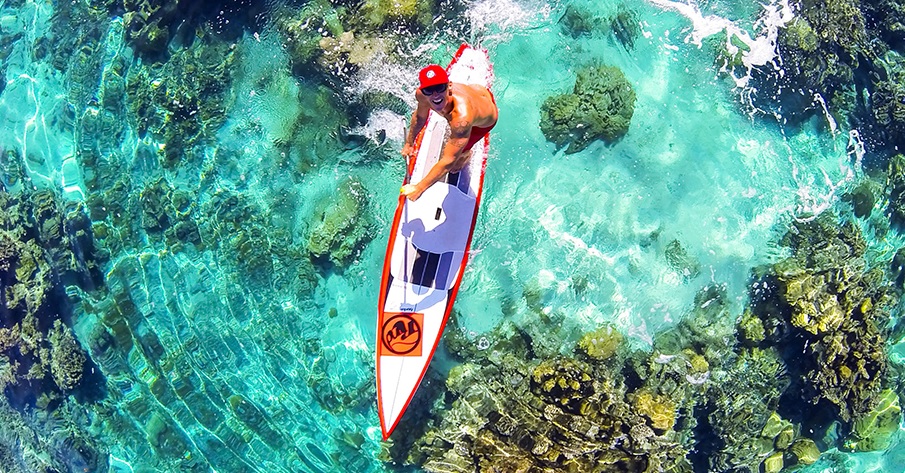 Why Buy a Drone?

Drones Have Many Uses:

Drones are a multifaceted tool that can be used for a variety of things, both professionally and socially. They can be used for: real estate mapping, parades and concerts, sports like snowboarding, surfing, skateboarding, and so much more.

Drones are also a more affordable option to the mini airplanes and helicopters that preceded it. These other technologies were not built for hard landings or general rough adn tumble and often break, with repalcement parts and the cost of repair being very expensive. Because of a drones extremely simple and light engineering, there are very few parts that can break, and if any do, the costs are usually a fraction of the cost of fixing an airplane or helicopter.

Before we get into the nitty gritty of how to fly a quadcopter, the first thing to learn are the terms. Below is a quick list of terms and definitions usually used with flying a quadcoptor:

For a more visual reference, take a look at the below image of a basic quadcoptor controller: 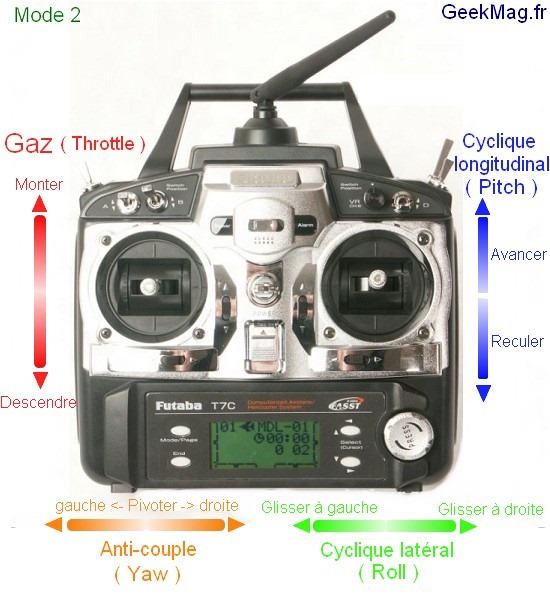 How to Control and Fly a Quadcoptor

*Note: when the quadcoptor is facing you, all of the controls are opposite.

How to get the quadcoptor off the ground safely:

How to move backwards, forwards, left, and right:

How to rotate the quadcoptor:

To control the yaw of the quadcoptor, first you must understand how the propellors work. To keep it stabilized in one direction, two of its four rotors (diagonal from eachother) are spinning clockwise while the other two are spinning counterclockwise. So for example, if the quadcoptor needs to face you in the air rather than away from you, two of its rotors will spin faster in one direction than the others.

How to land safely:

Manuver the quadcoptor to a flat and open space and slowly bring the throttle toggle down until both legs are on the ground.

How to do a barrel roll:

Uhmmm...best to leave this to the pros for now :)