PROJECTORS AND AUDIO – Would you Like Audio with That?

Somewhere lodged in your projector body is a tinfoil speaker that produces .34 of a Watt. Ok, some have speakers that can kick out 10-20 Watts, which is good enough for a classroom of 30 or so students to hear portions of a lecture. But, honestly, no projector has truly awesome sound. Flat TVs have phenomenal images, sleek styling, and tin can quality sound. As a consumer, you might feel like sound is a purposeful omission and an upsell that isn’t really needed, but the truth is as we’ve tried to minimize display profiles (portable projectors, flat TVs) we’ve had to sacrifice the audio component. 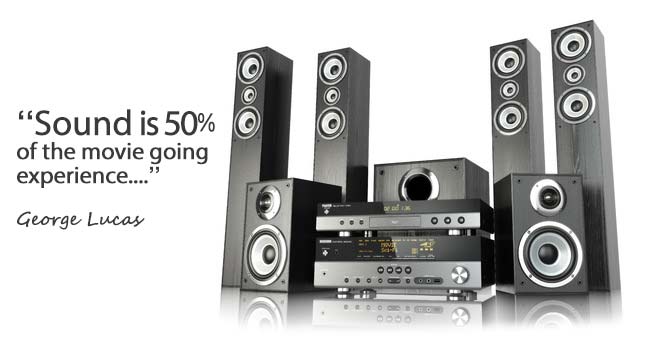 Watching movies without good sound is like eating oreos without milk.

So, if you’d like audio with your video, you’ll want to invest in an audio system with your projector purchase. Now, many home theater users already have a quality audio system in place, and they can simply add a projector into their system. That’s great! But if that’s not the case, then if you want to get the most out of your viewing experience, you’ll want to think about upgrading your sound.

DOES THE SOUND MATCH THE VIDEO?

Sound isn’t a side item. Sound is a part of the spice that makes a delicious movie. They give Oscars for sound editing because sound is kind of a big deal. And if you’re investing a display with picture so good it looks like you could step into the picture, you may find yourself unable to be completely transported when the audio doesn’t meet the video experience.

Projector People offers a number of affordable options for stand-alone sound. We have sound bars if you aren’t looking for true immersive sound, are on a budget, or share a thin wall with your neighbors. Prices range from $200-$1000 or so. Higher priced options will include a sub-woofer - which adds a good bit of depth to your sound for just a bit more money.

Quick Tip: Using the digital audio connection on your sound bar (vs. using HDMI which some now have) might be easiest when you have multiple devices connected directly into your TV. 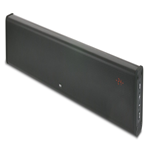 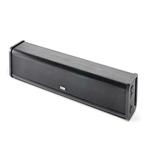 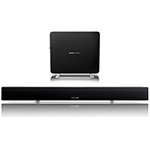 Now, if you want to practically feel the bullets whizzing past your head or experience the thrill of a crushing tackle – without also experiencing injury - you’ll need to get yourself a complete audio package. That means a receiver, 5-7 speakers, and a subwoofer. You’ll place those speakers around you and you’ll be living sports and movies as God intended.

We haven’t seen quite the same progress in audio as we have with video in the past ten years, but there are some nice new features (like Bluetooth compatible speakers) that have hit the mainstream. But one of the biggest advancements in sound is actually a new implementation of an old idea... 3D sound

“...The illusion creates three-dimensional (3D) audio, which is not to be confused with surround sound. Interchanging those terms is the quickest way to amuse — and sometimes annoy — an acoustician. A surround sound system employs multiple speakers to create a 360-degree field around the listener. Say you’re watching a film presented in surround sound: you’ll see an explosion on one side of the screen, and a speaker on the corresponding side of the theater will emit a barrage of sounds. A theater equipped with Dolby Atmos, the company’s most recent iteration of the technology, effectively envelops the audience. But by recreating exactly what your ear hears in any given scenario, binaural audio accomplishes a far more natural 3D sound without a costly armada of speakers.”

How much does a good home theater sound system cost?

You don’t have to spend a massive amount of money to get a system, but audio is one place where spending more is worth the investment. In fact, you can score a 4k DOLBY Atmos home theatre sound system for $1,199 from Projector People.

Once you get your sound system in place, you might enjoy testing it out with some of cinema’s best sound design. And when it’s available, be sure to add Baby Driver to your set list.